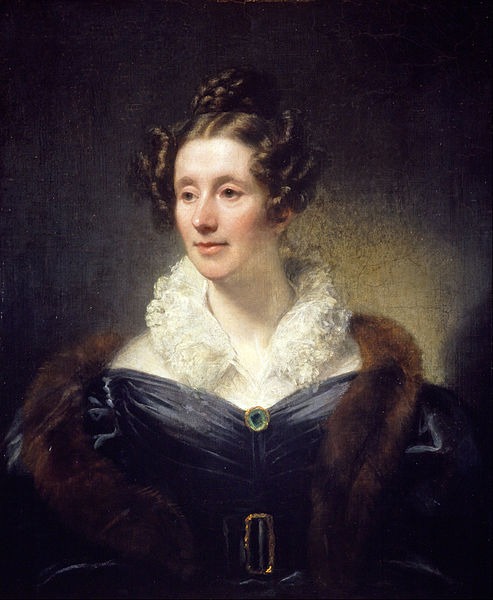 Inspired by lunar missions, Marie always wanted to understand the universe as a child. Last year she completed her PhD in ‘The distribution of dark and visible matter in spiral and irregular galaxies’, becoming the first female astrophysicist not only from Burkino Faso but in the whole of West Africa. Astrophysics uses many types of maths including equations to calculate the internal structure and equilibrium of stars. Beyond research, Marie intends to help motivate young girls to take up scientific studies.

Another star-gazer (and Camden resident!) Mary had been forced to continue her mathematical studies covertly as her parents believed that academic pursuits were dangerous to women’s health.  A prominent mathematician and astronomer, she was the first woman to be admitted to the Royal Astronomical Society in 1835, along with Caroline Herschel. Somerville College at Oxford University is named after her.

Maryam’s mathematical expertise lay in the study of the dynamics and geometry of complex surfaces. She was recognised as an innovative mathematician and most definitely loved creative maths – we love the story that she would sit on the floor with huge reams of paper sketching out ideas and drawing diagrams and her daughter would declare ‘Mommy’s painting again!’. Born in Iran, she became a professor of mathematics at Stanford University and in 2014 became the first woman (and first Iranian) to win the Field’s Medal. Sadly, in 2017, Maryam died of cancer aged 40.