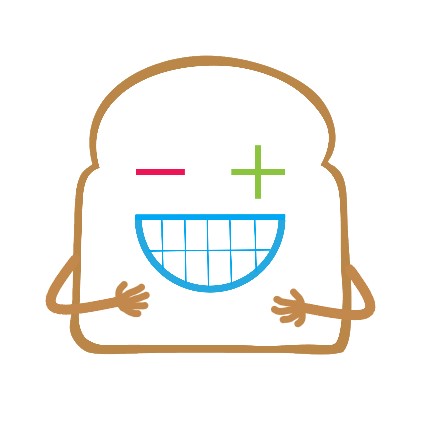 A round-up of our favourite maths jokes 🙂

What happened to the mathematician’s garden?
The plants all grew square roots!

Who invented fractions?
Henry the VIIIth

What is a butterfly’s favourite subject to learn at school?
Moth-ematics

What did the triangle say to the circle?
You’re pointless!

Why was six afraid of seven?
Because seven eight nine!

Why should you be very careful when doing addition in the jungle?
Because if you add four and four, you might get eight!

Who is in charge of your pencil case?
The ruler.

How do mushrooms count?
On their fungus.

How do you make seven an even number?
Take off the ‘s’.

How do you make the number one disappear?
Add the letter ‘g’ and it’s gone!

If two’s a company and three’s a crowd, what are four and five?
Nine!

Why should you worry about the maths teacher holding graph paper?
They’re definitely plotting something.

What do you call a number that just can’t keep still.
A roamin’ numeral.

Why is it sad that parallel lines have so much in common?
Because they’ll never meet.

Why did the chicken cross the Mobius Strip?
To get to the same side.

Why should you never argue with decimals?
Decimals always have a point.

What do you get if you cross a maths teacher and a clock?
Arithma-ticks

Which Knight created the round table?
Sir Cumference

And one because we’re missing our library sessions…

Where do library books like to sleep?
Under their covers!